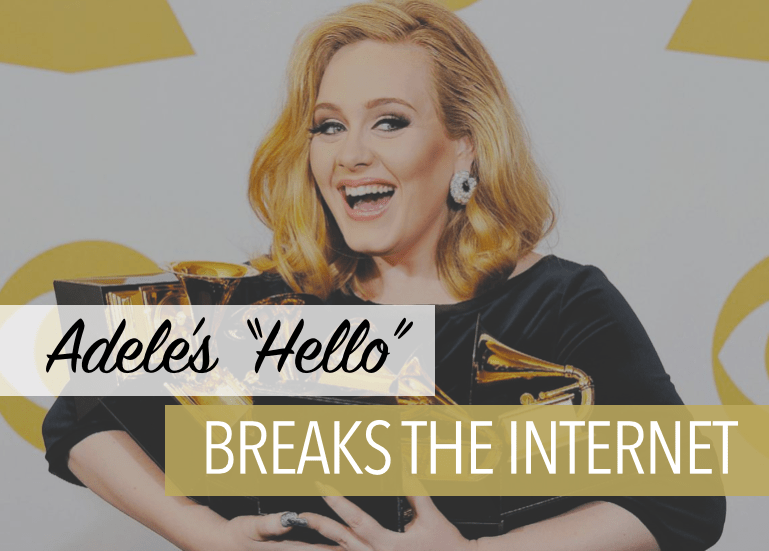 After 3 years of hiding, the British pop star returned with a music video and single that broke various records. According to Nielsen Music the song sold more than 1 million downloads in the US in its first week. Sold, not streamed or watched, but sold! Nielsen Music also stated that the previous song that was number 1 for “most song sold” digitally was Flo-rida’s hit “Right Round” from 2009, which sold over 630.000 downloads; nowhere near Adele’s amount of downloads. The song was streamed globally on Spotify over a 115 million times, making it the most streamed song in history. The music video also broke records in the online entertainment platform Vevo with more than 27 million views in the first 24 hours after its release on October 23rd. This all happened before her album “25” was made public – making us wonder how many hit records that album will bring once it’s released on November 20th.

Adele’s success with her new single all happened very fast, and all digitally. Back in the day artists like Elvis Presley, Marvin Gaye, David Bowie and Aretha Franklin had a huge following, even though the quality of television and radio was really poor compared to today’s standards. And yet artists had a fan base. Today’s shift to Web 2.0 has not only changed how we communicate with others, but has also changed the music industry.

You Stream, I Stream, We all Stream

Not only has the music industry changed, the way we consume music has changed too. Last year sales dropped for downloading songs while streaming platforms grew by 54 %. With Music Moguls like Jay-Z starting their own streaming platforms, the competition and growth is only rising. However, a problem that comes with streaming services is that music artists don’t feel like they are fairly compensated for their work. Country and pop singer Taylor Swift stopped making her music available on Spotify and other streaming platforms last November due to the lack of fair compensation. Even with big stars boycotting the new way of consuming music, streaming platforms are still growing as the new way of listening to music.

Streaming platforms are making their platforms user friendly by creating mobile apps where listeners can have a few million songs at their disposal. Users can create their own playlists and are able to share them with their friends. There are a lot of reasons why users select streaming services over the conventional way of consuming music. According to Nielsen’s Music Report for 2015, these are the top 3 reasons for selecting streaming services for users.

Artists are also recognizing the shift to digital platforms and are using their social media platforms to connect with their listeners more often. Music artists have been more active on Instagram, Snapchat and Soundcloud and are showing their listeners a peek into their personal lives as well as behind the scenes shots.

Not only are known artists using social media platforms to connect to listeners, but new and up and coming music artists are now carving out a space for themselves. No more waiting in front of entertainment buildings until someone walks out to give them your tape; you create your own fan base online and grow from there. Today’s biggest artists were discovered online after they shared their music on platforms such as YouTube and Myspace. A few big names that were discovered online including Avicii, Justin Bieber, Nicki Minaj and even Adele were discovered on Myspace.

Future Digital Trends That Will Impact the Music Industry

Social media has increasingly become a big part of millions of daily lives, the way we communicate, the way we share information, consume music and connect with music artists. As everything else, the music industry will continue to evolve over the years and according to producers, genres will be blended in over the next few years. Besides the evolution of music, the way we consume and buy music will change in the future as well. The future of music consumption will definitely entail more people digitally streaming music instead of downloading, radio, or buying CD’s.

It is evident that whether you are already in the music industry or a thriving new music artist, understanding the impact that digital media and social media marketing will have on your success is crucial. The Digital Marketing Academy of Canada (DMAC) is a new Distance Education portal offering targeted digital media and social media marketing online courses. The goal of the online courses is to provide individuals with a comprehensive background and step by step instructions on creating and managing a social media or digital media marketing campaign. The courses which range from 2-6 weeks not only provide the latest insights in the industry but also provide graduates with a certificate of completion which will bring value to any resume. To view the courses and curriculum please visit DMAC or find our Course List here. 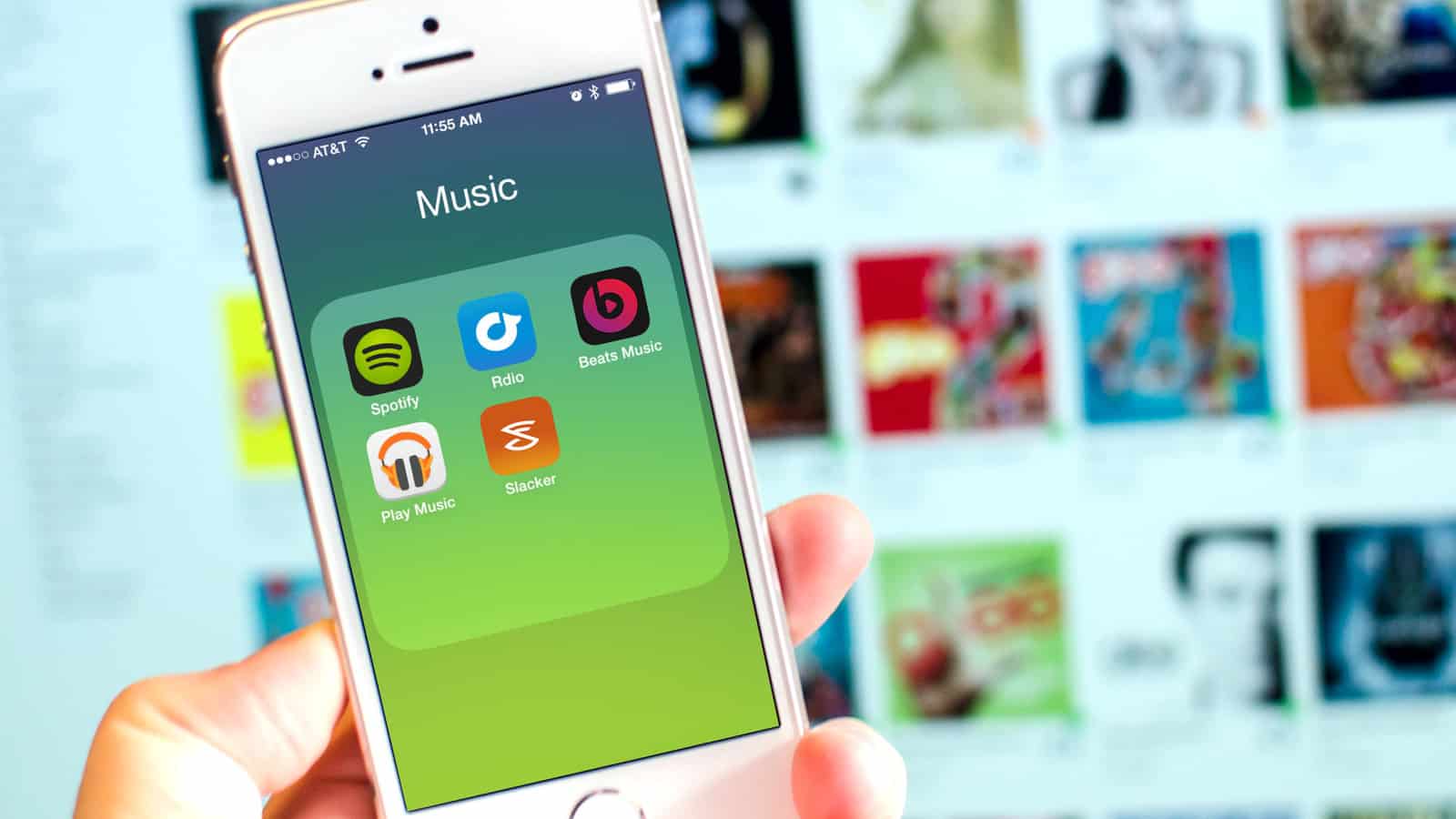