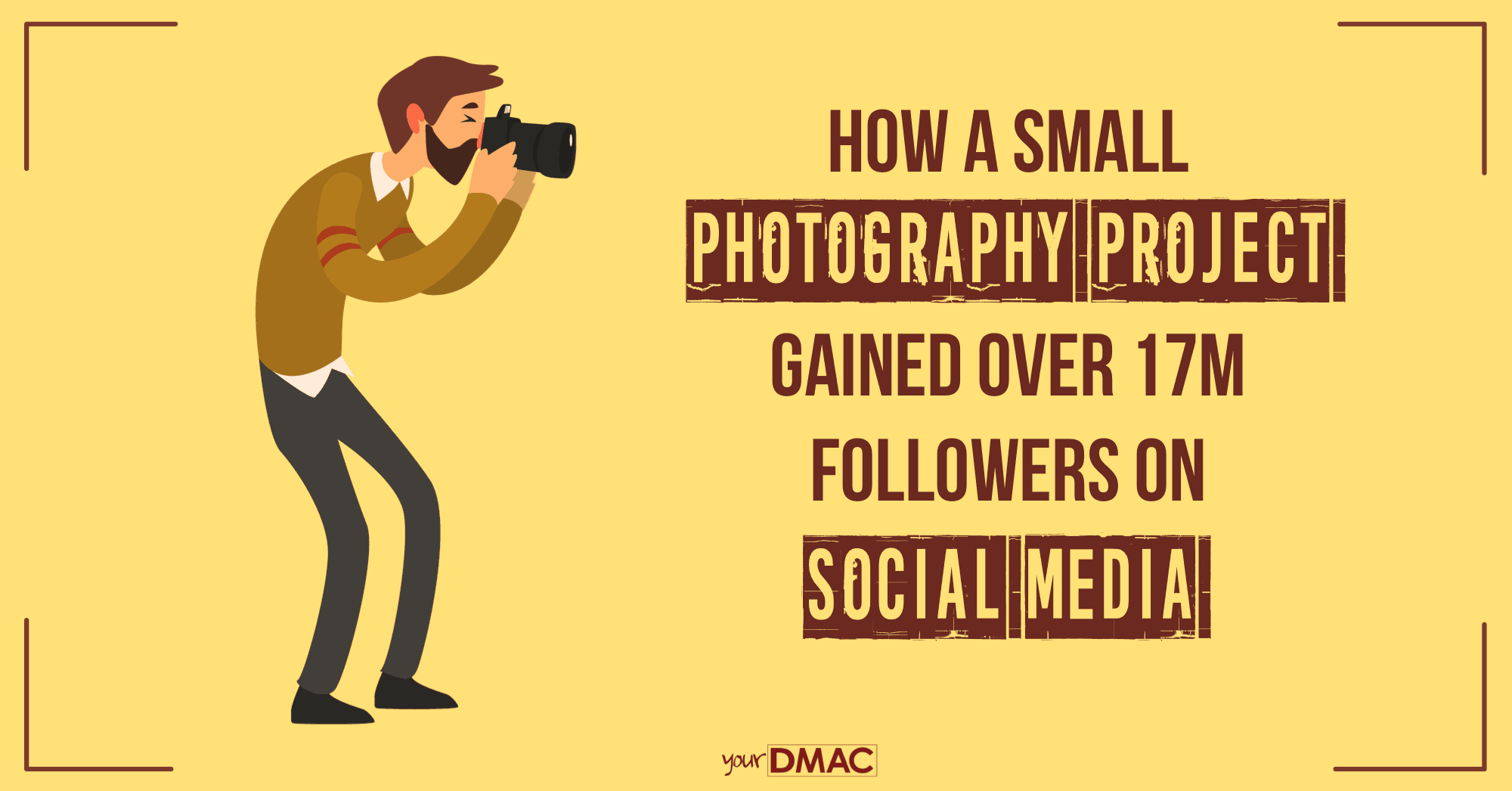 It initially started as a photography project in 2010 but has become an immensely successful blog with two bestselling books. Humans of New York (or HONY) features street photographs and interviews collected on the streets of New York City. The blog, started by Brandon Stanton, has over 17 million followers on Facebook and 5.2 million followers on Instagram as of May 2016. DMAC takes a look at how this simple photography project became so successful and we’ll feature some of the most powerful stories from the blog.

How did HONY Become Such a Success?

“Humans of New York began as a photography project in 2010. The initial goal was to photograph 10,000 New Yorkers on the street, and create an exhaustive catalogue of the city’s inhabitants,” says Stanton on his website. While working on this project, Stanton started interviewing his subjects in addition to photographing them. He’d include quotes and short stories about these people’s lives. With this new format, Stanton’s blog began to grow quickly, and since then gained an impressive amount of over 17 million followers on various Social Media platforms. HONY has not limited itself to just New York in the past 6 years; Stanton has travelled to over twenty different countries to take pictures for his blog including Iran and Iraq. In January 2015, Stanton interviewed U.S. President Barack Obama in the Oval Office. Stanton also published two books related to his blog; Humans of New York that was released in October 2013, which was a number 1 best seller for over 28 weeks and Humans of New York: Stories, which was released in October 2015. The latter was also a huge success. HONY continues to grow on Social Media, gaining 20,000 followers a week on average.

Best HONY Stories of All Time

HONY features a variety of shocking, powerful, inspirational and heartwarming stories accompanied by images, and it’s hard to select the best. DMAC tried to pick some of the greatest stories featured on the popular blog. 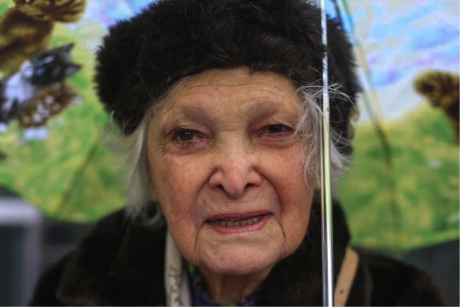 “When my husband was dying, I said: ‘Moe, how am I supposed to live without you?’
He told me: ‘Take the love you have for me and spread it around.’”
February 2013 – (Source: Humans of New York) 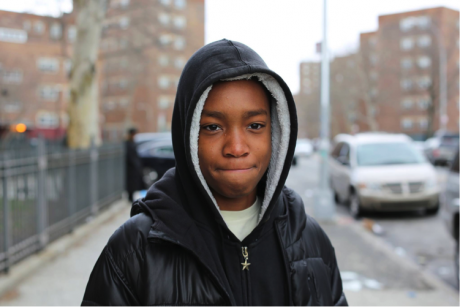 “Who’s influenced you the most in your life?”
“My principal, Ms. Lopez.” “How has she influenced you?”
“When we get in trouble, she doesn’t suspend us.
She calls us to her office and explains to us how society was built down around us.
And she tells us that each time somebody fails out of school, a new jail cell gets built.
And one time she made every student stand up, one at a time,
and she told each one of us that we matter.”
January 2015 – (Source: Humans of New York) 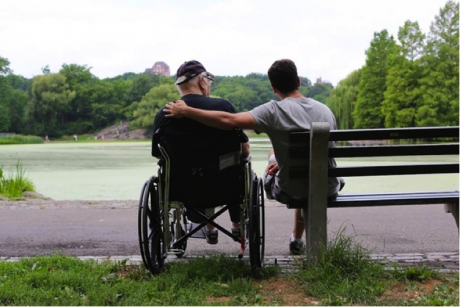 Six years ago I got a job in New York, and I needed a roommate, so I found Nate on Craigslist.
We lived together for three years and became very good friends.
I live in Toronto now, but I come back every couple of weeks to visit with him.
July 2013 – (Source: Humans of New York)

4. Hope for the future 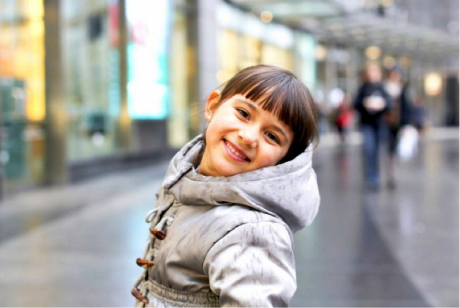 “What was the happiest moment of your life?” “I don’t think I have one yet,
but it’s probably coming up and it’s going to be a surprise.”
April 2015 – (Source: Humans of New York) 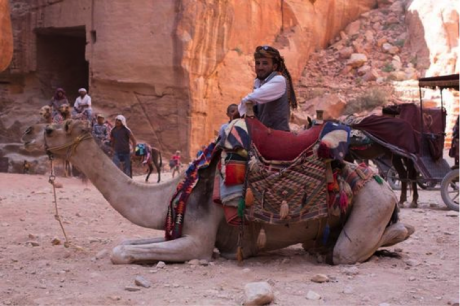 “If you speak gently, you’ll find good people wherever you go.
If you find a bad person, just move on to the next person.”
Petra, Jordan August 2014 – (Source: Humans of New York) 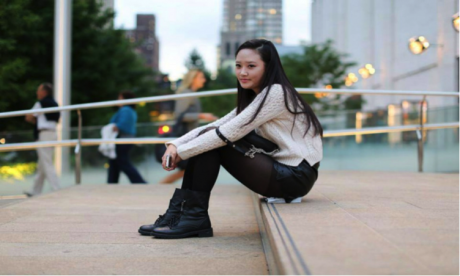 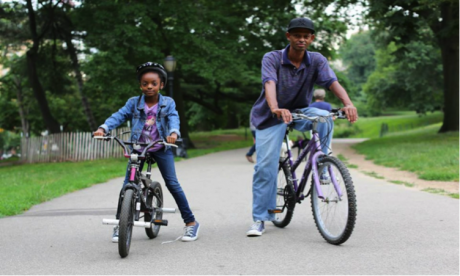 “What’s your favorite thing about your dad?” “He works really hard outside.
But after that, he still rides bikes with me.”
July 2013 – (Source: Humans of New York)

8. A Forever Home for Engelbert 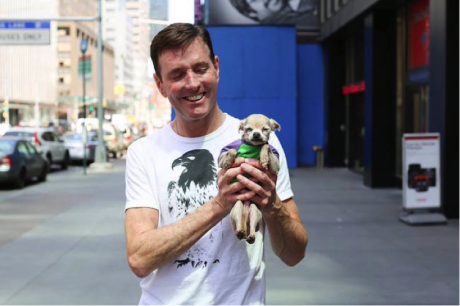 “I actually went to the shelter to get another dog, but he’d already been adopted.
So I decided to do a lap around the facility before I left, and I saw Engelbert.
He had about ten pages of physical problems. His back legs didn’t work.
His old owners kept him outside, so his ears were completely frostbitten.
And he only had three teeth. So I thought if I didn’t get him, nobody else would.”
April 2015 – (Source Humans of New York)

HONY provides a worldwide audience with daily glimpses into the lives of strangers, and continues to inspire people every day.

0 responses on "How HONY Gained Over 17M Social Media Followers"