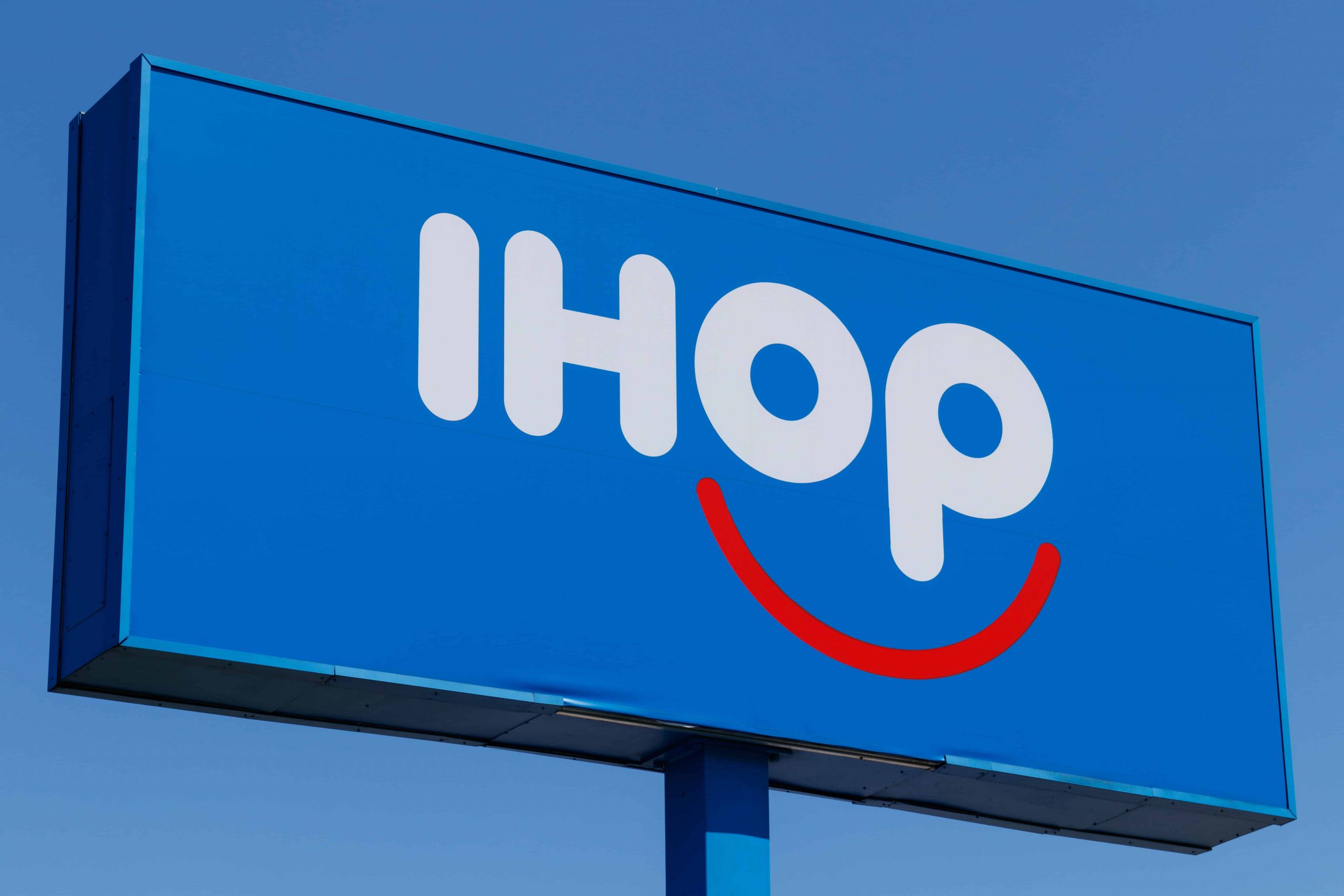 IHOp gains restaurant traffic and free publicity through a successful marketing stunt. As most people know, IHOp stands for International house of pancakes and specializes in breakfast foods as it promises to serve breakfast all day long. Breakfastarians are those loyal IHOp customers that crave breakfast at any time of the day. What some people forget is that IHOp also offers lunch and dinner items. Why would you get a burger at IHOp? Some would ask. More than 50% of the consumers only come for the breakfast items. This leaves out a huge space in the lunch and dinner hours IHOb hopes to cover.

To drive lunch and dinner sales, IHOb tweeted about intentions to change the name from IHOp to IHOb on June 4th.  “Find out what it could b on 6.11.18” was included in the Twitter post. The news regarding the change gained more than 5 billion impressions on Twitter and even became a trending topic on Twitter. The news went viral as many were left wondering why the change. The P for pancakes would be changed to something else. What the B would stand for stayed a mystery for several days. This became worldwide news as the whole world was guessing what the B could possibly stand for, Breakfast, Bacon…Bitcoin…

Over the first few days of the announcement,  IHOb created major hype by posting humorous jokes on Twitter about the change and replacing the letter ‘b’ in every word that has a ‘P’ in it: “The blot thickens, what could it b? Drob your guesses below” and “No, the b does not stand for Bill… although all Bills are welcome. Except Bill—you know who you are. #IHOb”.

On the new Twitter page, IHOb had a surprise coming for the curious Breakfastarians. IHOb posted a video indicating that the ‘b’ stands for ‘burgers’. “Dear Internet, we abbreciate your batience. Now let’s see who guessed right. B-hold!!!!!!”.

Brad Haley, chief marketing officer of IHOb said in an press release on June 11th: “We’ve pancaked pancakes for 60 years now so it’s the perfect time to start burgerin’ burgers, and we’re kicking it off by flipping the ‘p’ in IHOp to a ‘b’ for burgers. And, when you try them, I think you’ll agree with me that IHOb’s new line of Ultimate Steakburgers are so good that I’d put them up against anyone’s … just like our pancakes.” But pancakes will still be served, right? This is the most important question Breakfastarians want to know.

IHOb did announce in a press release that the change would only be for a short term. “just for the time being.” It is apparently only a marketing strategy to promote the seven new burgers IHOb will be adding to its menu. This strategy is to create noise that IHOb has more to offer than only breakfast items.

This was a great marketing stunt that will be remembered for many years to come. You can even refer to it as cost-efficient marketing as word spread out easily on social media and major news channels. IHOb has been performing poorly in sales in recent years. Since Americans consume about 50 billion burgers a year, they are betting this will be a great business improvement for IHOb.

The question remains; will the new IHOb still be the blace where Beople connect over breakfast or will this be just a disabbointing change.