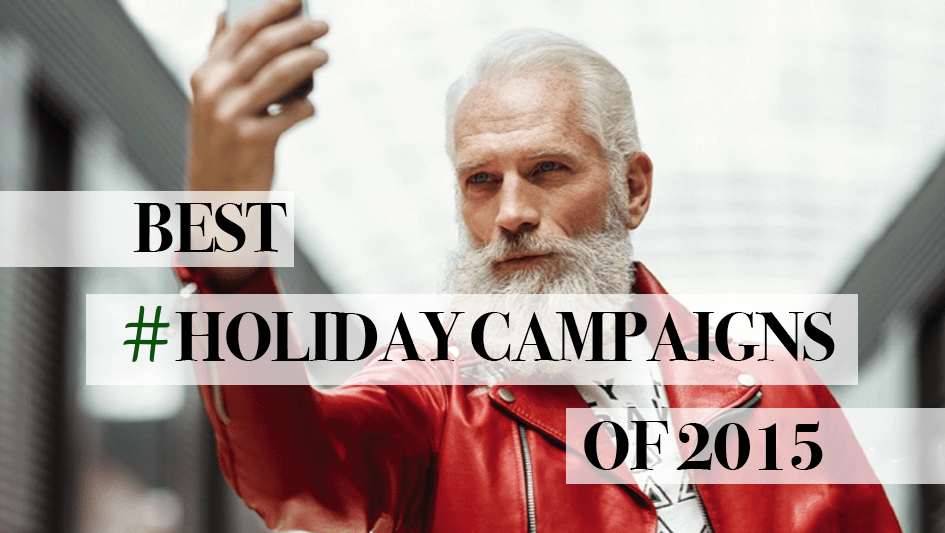 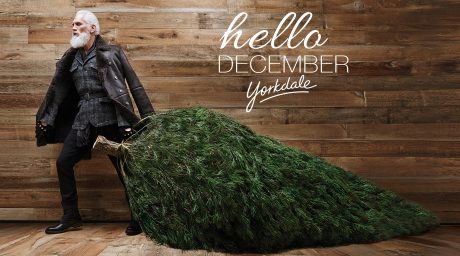 Canada’s own Fashion Santa is back in the country ready to take loads of selfies. Toronto’s biggest mall, Yordale Shopping Centre, collaborated with the 51-year old model to raise money for SickKids. For every selfie that users upload with Fashion Santa using the hashtag #YorkdaleFashionSanta, the mall will donate $1 to the charity. Taking selfies for charity? Sounds good to us! 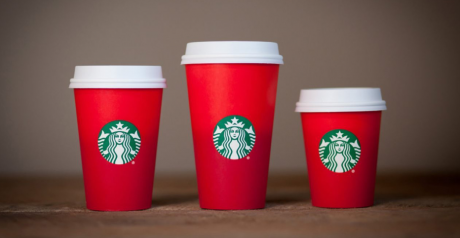 November 1st is always a sad day for Pumpkin Spice Latte lovers, but a good day for Peppermint Mocha fans. Holiday season is the time Starbucks trades their regular white and green cups for red cups from November 1st up until Christmas day, which has been their holiday campaign for the last 18 years. However, this year’s cups have brought more attention to consumers as some feel like the red cups have no overt Christmas symbols on them and therefore Starbucks is starting a war on Christmas. Starbucks’ response to the accusations and controversy is that they want to keep the cups blank for customers to tell their own Christmas story in their own way.

Consumers all over the world are now putting “Merry Christmas” on the cup instead of their name to add some Christmas spirit on the red cups. You can find multiple examples of this by searching #RedCups on Twitter, also note Starbucks got a customized red cup icon connected to their holiday hashtag.

Peace on earth is the real spirit of Christmas and Microsoft showed us how it’s done. Rivals Microsoft and Apple have had a PC vs. MAC war for the last decade by slandering each other’s products in their advertisements. For this Holiday season Microsoft gathered 37 employees from all around the United States and got them together in their new store on New York’s 5th avenue. Employees went down the street to visit their rivals at the Apple store, joined by a youth choir and serenaded them with the song “Let There be Peace on Earth.” If this doesn’t scream holiday spirit, then I don’t know what will. All we know is that it’s a heart-warming marketing campaign that’s getting a lot of buzz.

Holidays are coming, holidays are coming. You’ve probably missed this year’s Coca Cola Christmas commercial. This is because they decided to skip this year and focus on their packaging for the holiday season. However, they did produce a short film in Brazil to capture Christmas from a child’s point of view. The short film, “Uma Ponte para Noel” or “A bridge to Santa” is the perfect clip to capture both Christmas and the Coca Cola brand.

Taking a break is what holidays are for and yes, it’s also what Kit Kat is known for. The chocolate bar brand decided to make a 30-second commercial of blankness. A very brave action since they did not even add their logo at the end of the commercial. It does capture attention and create buzz, which is the ultimate goal for a marketing campaign. 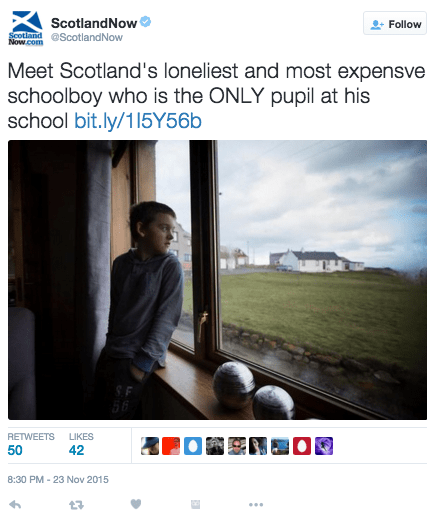 Reddit users came together this holiday season to do something special for a special someone. Aron Anderson, Britain’s loneliest schoolboy is the only student in his elementary school. The ten year old lives on a Scottish Island with his family where his only friends are his dog, a few ducks, and flocks of sheep. Reddit users came together to bombard Aron’s school with thousands of Christmas cards and gifts to make Aron feel less alone during the holiday season; a true holiday campaign from Reddit and their users. We can’t wait until the cards and gifts arrive at Aron’s “school”!

Social media and Marketing Campaigns are everywhere but they are especially emphatic during the holiday season. Brands always want to end the year with a bang, and as you can see from the marketing campaigns listed above, they are extremely successful.

As you have seen above, most campaigns have gained traction and virality through social media. If you want to know more about the impact that social media marketing has on a business’ success please visit yourdmac.com. DMAC is an online academy offering online courses and customized corporate training sessions to businesses and individuals seeking to develop or upgrade their digital marketing skills. To learn more about our social media marketing course click here. To book a free corporate training consultation click here.