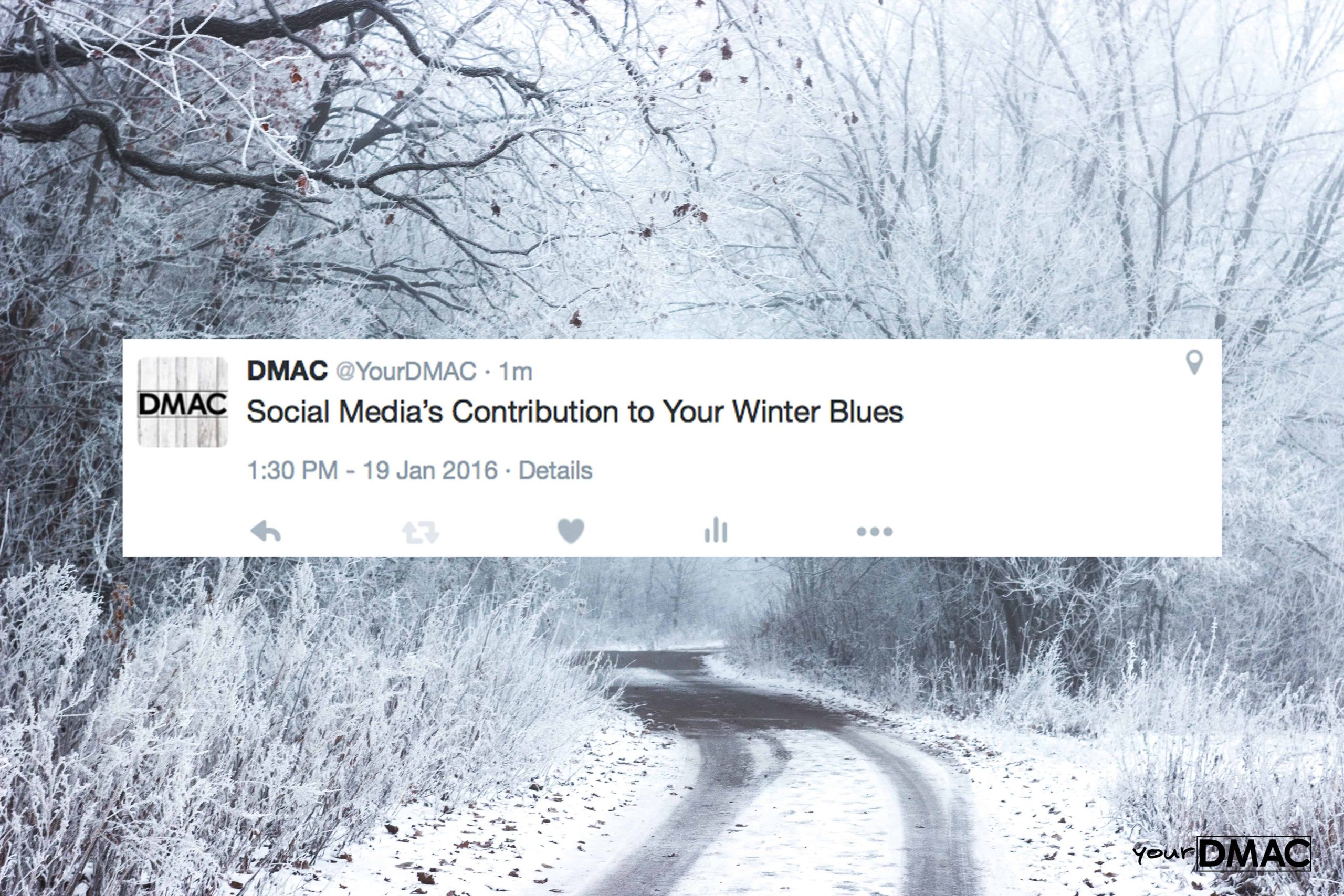 Delayed buses, stuck in traffic for hours, never ending snowfalls and freezing temperatures. Welcome to winter in Toronto! Several days last week #snowTO was a trending topic on Twitter because apparently, snow in the middle of January is a shocking occurrence in Toronto. The weather has always been a topic of conversation between people but with the rise of social media, it’s become more than a small conversation piece. Last Tuesday it snowed between 5 and 10 cm of snow and the hashtag #snowTO became number 1 with even restaurants and companies using the hashtag to attract locals. 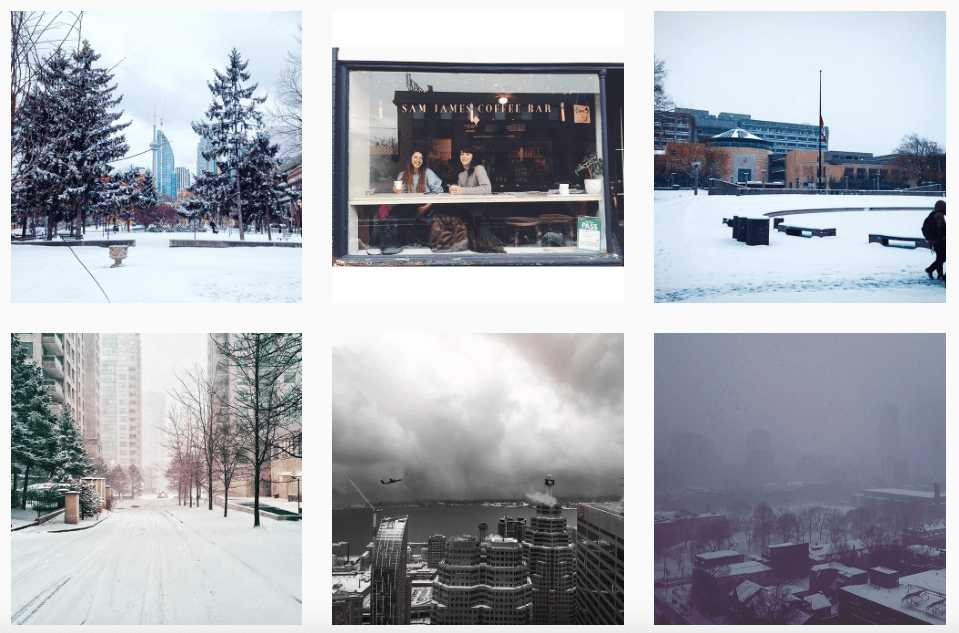 Besides it being used as a social media-marketing tool, the snowy weather conversations on social media also have a negative influence on people according to Holly Seniuk of the University of New Brunswick. Seniuk expressed that negative feelings on social media only reinforce negative connotations surrounding winter, which will then feed into a cycle of negativity. Anxiety, depression, anger, and stress have also increased in the winter months due to the negativity online.

The Canadian Mental Health Association (CMHA) stated that some people “are vulnerable to a type of depression that follows a seasonal pattern”. This affects approximately 10% of people who have pre-existing mood disorders. The reduced amount of daylight can trigger a form depression that can even last until spring.

Even now, students in Toronto are complaining on Twitter about the weather, asking the Toronto School Board for a snow day on days with temperatures at -4 C. The Toronto and Peel School Boards both responded to students, reminding them that temperatures at-4 with 10cm is not cold enough to close schools.

The Toronto District School Board also had to remind a student that even though she might think it’s too cold, this is still Canada. 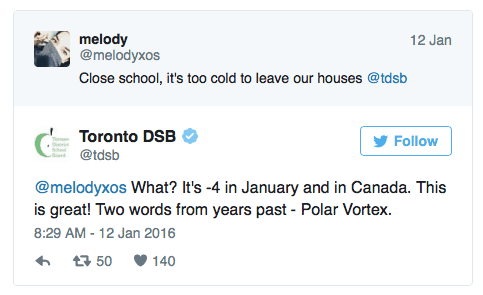 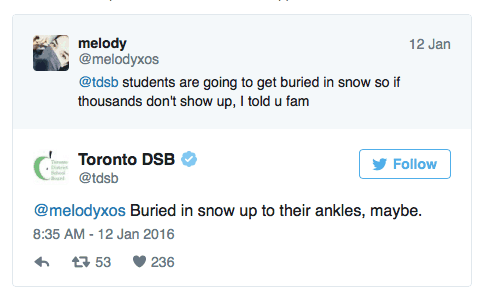 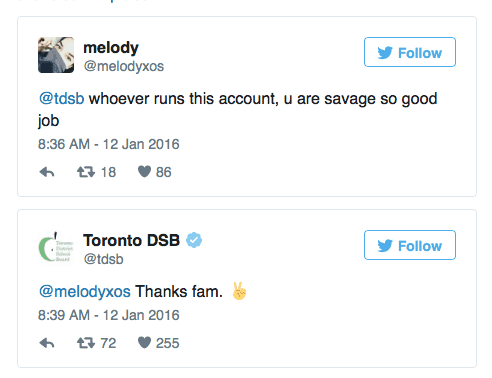 This is only an example of how students expected a snow day with 10cm of snow. With Toronto normally having 46 freezing days in a year, we have gotten off easy so far. Traditionally, Toronto’s coldest winter nights have lows in the minus-twenties °C. This year’s mild winter is supposedly due to El Niño, the warming that was built in the equatorial Pacific Ocean.

Whether Toronto has -40 temperatures and a plethora of snow, or an extremely mild winter starting in December, people will talk about the weather on social media as well as during small talk. According to Holly Seniuk of the University of New Brunswick, worrying about whether your kids are going to school is another biggie during the winter season. We tend to focus on the negative aspects of winter such as snow days and traffic, but we forget to think about the positive aspects that it can bring.

According to Seniuk, the solution for combating the winter blues is to head outside and not spend too much time on social media. Get sunlight and exercise. And if you want to stay on social media during snowy days, make sure to spread winter positivity. It won’t hurt anybody!

0 responses on "Social Media’s Contribution to Your Winter Blues"