The Power of Snapchat 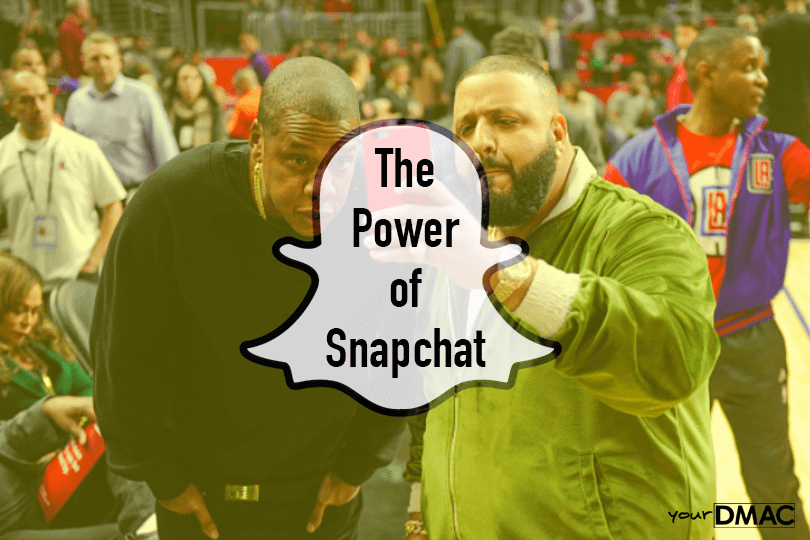 As much as you probably wanted to stay away from it, there’s no way around it anymore. The social media platform Snapchat that was created in 2011 made its way on every teen’s phone, and somehow now also on every 20 something’s phone. As of last year the photo-sharing app created by 3 Stanford University students was worth up to 20 million dollars. With 6 billion videos sent every day, the power of Snapchat is extremely big at this point. The app wasn’t always as popular with brands and marketers as it was between millenials. The last few months the power of Snapchat has proven itself by the effectiveness of a plethora of creative marketing campaigns being run on the platform.. It makes you wonder whether or not you should have used the social media platform for your business.

The video messaging application Snapchat was created by Evan Spiegel, Reggie Brown and Bobby Murphy. The 3 Stanford University students created the application for a project in Spiegel’s class while he was a product design major student. He initially asked Brown to be involved in the project and later brought Bobby Murphy in for the coding portion of the app. The social media application was launched in July 2011 in Spiegel’s father’s house, under the name Picaboo. The video messaging application was relaunched and named Snapchat later.

The social media platform has grown immensely in popularity over the last 4 years and has now become one of the biggest social media platforms of this time. From the over 100 million daily users worldwide, there are a lot of average Joe’s sharing their everyday activities with their friends and family. In addition to the average Joe, there are also a lot of celebrities and brands sharing a glimpse of their everyday “normal” life with millions of their snap fans. Stars like Kylie Jenner and Jared Leno have created a huge Snapchat following, portraying a genuine and transparent picture of themselves.

Artist and Snapchat star DJ Khaled is one of the most popular Snapchat users around today. The Miami DJ snaps about watering his plants and talking to his staff in his mansion, but he also brings his fans along on performances and studio sessions. DJ Khaled has created a fan base on the social media platform with an average of 2 million people watching his snaps every single day. The huge followings of celebrities and YouTubers on Snapchat made it also an ideal platform for digital marketers.

Even though the photos and videos on the platform have a short life span and disappear quickly (unlike Facebook), brands have been using Snapchat as a marketing tool for a while now, and the results seem to be working well. The 10 second time limit on Snapchat is the perfect amount of time to provide sneak peeks and previews to loyal customers. Brands like Rebecca Minkoff, Michael Kors, and NARS Cosmetics have used the app to show their Snapchat followers a sneak peek of their latest line.

Online food-ordering company Grubhub implements Snapchat marketing to find a summer interns and also uses their 10 seconds on their story to do giveaways to win free “Grub”. 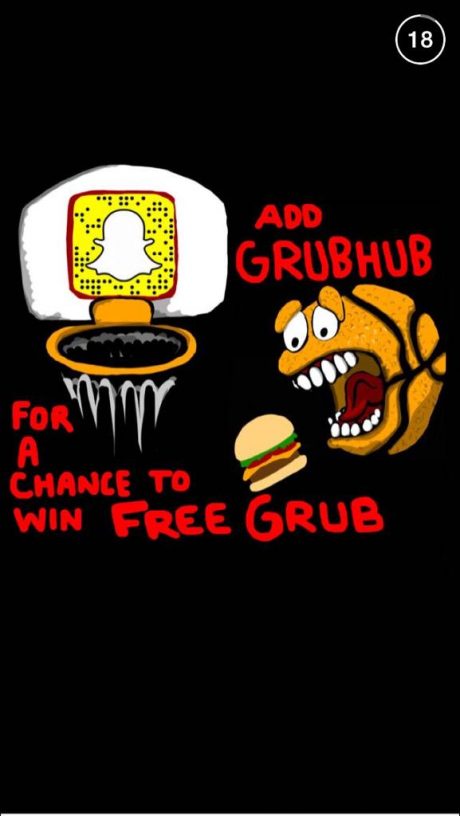 Snapchat has grown as a marketing tool since brands have found it effective for promoting to a younger demographic group that they eagerly want to reach. If you want to know more about the impact that your social media apps have on today’s marketing world, please visit us at www.yourdmac.com. DMAC is an online academy offering online courses and customized corporate training sessions to businesses and individuals seeking to develop or upgrade their digital and social media marketing skills. To learn more about our social media marketing course click here. To book a free corporate training consultation click here.

0 responses on "The Power of Snapchat"