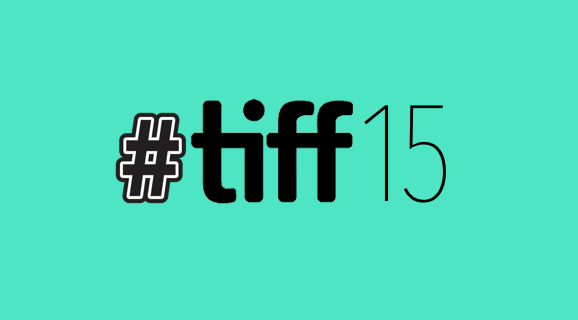 The 40th edition of the Toronto International Film Festival came to an end yesterday after 11 days of celebrity escapades, adventures and memories. The movie, Room, won the People’s Choice Award and Winter on Fire took home the Grolsch People’s Choice Documentary Award.

This year, social media channels were aglow with celebrity news – from what they wore to what they had to say and the places they were spotted.  Any mention of #TIFF40, #TIFF or #TIFF15 on 9 of the major platforms* would get you twice the engagement and organic views than those without. The majority of the social media mentions and shares came during the festival itself, with the highest volume coming in during the second week (September 14-20).

For a city struggling to distinguish itself, TIFF has become easily synonymous with Toronto. A 2013, study done by Cormex Research found that approximately 1 in 3 mentions of Toronto in the international press were related to TIFF.  Also making the list were Rob Ford, the IKEA monkey and the stage collapse at the Radiohead concert. Unlike the other three mentions, TIFF coverage was a positive one.

In the oral history of TIFF by Barry Hertz, TIFF’s co-founder Henk Van der Kolk summed up the festivals original mission statement, back when it was known as the Festival of Festivals. “We thought that by starting a film festival, we would get the world to recognize us,” he recounts. “To say, we’re here!”

What really motivated movie-goers to go see a film at TIFF and share in their mission statement, were the Online Streaming and Video Sharing apps. The organizers of TIFF realized that not everyone could make it to a screening of the film. In order to make sure that no fan was left behind, they made their Periscope debut in May 2015 with a live conversation with Mexican Film Director Alfonso Cuarón. They also offered interested parties 24 hours to stream a handful of short films for a minimal fee of $10 using TIFF Short Cuts Re/Mix.

TIFF organizers will continue to host live-streaming activities throughout the year in order to give fans insider snippets of what’s to come and what to expect next year.

Whether you support it or oppose it, TIFF is how Toronto presents itself to the world at large.

Social Media does a powerful job of connecting and informing communities. For a few years now, and especially this year, TIFF has used social media to connect the TIFF community using exclusive hashtags, Facebook events and live-streaming apps.

When developing a Social Media strategy, think carefully about your audience. Creating a community and a connection amongst your audience can take effort,  but it can be as simple as creating a Hashtag, Facebook event or drawing on a common interest. Community building can be a game changing component of your social media strategy.

Looking for creative digital branding ideas to promote your business during major festivals like TIFF? Contact DMAC to set up a corporate training session with you and your staff. Our team of digital marketing professionals will educate you on how to develop digital and social media marketing campaigns from conception to implementation.