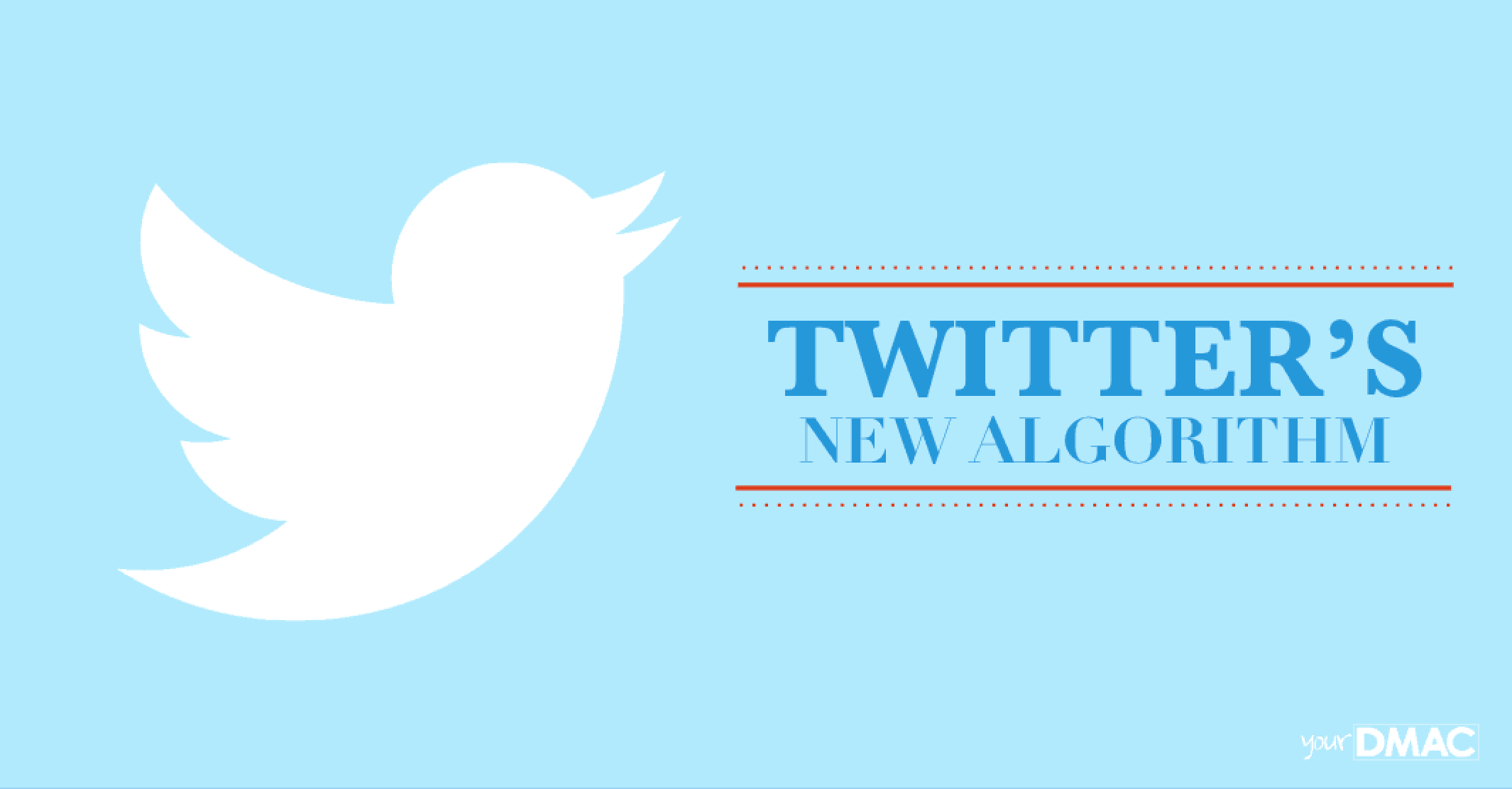 One thing that we can always count on in the social media world is change. Unfortunately with every change comes a challenging concept that is particularly hard to grasp for its users. Adapting and staying on top of the dynamic landscapes of social media is hard for individuals and businesses alike because it forces them to rethink their strategies and re-educate themselves on the new best practices.

Yesterday’s changes to Twitter are a perfect example of change that came, not only unexpectedly, but undesirably to its users. Last week, Twitter CEO Jack Dorsey announced a possible change to how tweets were going to be displayed. The change came after increasing pressure from Wall Street to make the necessary changes to grow its user base and become a more mainstreamed social media application.

After Buzzfeed initially reported that Twitter was planning to make its timeline a little more algorithmic by ranking popular tweets first instead of in chronological order, there was an uproar that caused #RIPTwitter to become a top trending topic on the social network. Users vowed to ditch the service if the change was made, highlighting how upset they were by posting GIFs of a businessman jumping out the window in a Simpsons episode and Steve Carell’s character in The Office saying “NOOOOO.”

And Yesterday, Dorsey and Twitter made good on their promises. The social media channel officially released its update that made its much-talked-about timeline redesign official. The new feature, which is live on Twitter now, shows tweets that are sorted based on relevancy, and not chronologically as we once saw.

Unlike what we see on Facebook, the Twitter timeline won’t be entirely ranked by relevance. The tweets will show up after users open the app or web service and occasionally while they are using it. After those tweets are shown, users will see their timelines in reverse chronological order again. Think of the new timeline as essentially an extension of the “while you were away” feature introduced a year ago.